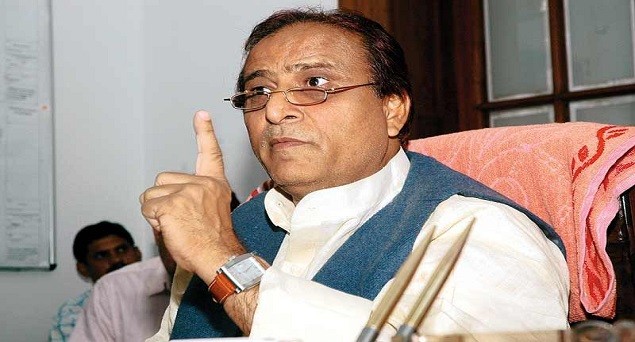 Out of 97 Muslim candidates of BSP, only 5 could win

Lucknow, March 11: The new Uttar Pradesh Assembly will see the lowest Muslim representation in decades. As per the results of Assembly elections announced by the Election Commission today, only 24 Muslim candidates could win. In the 2012 Assembly polls, 68 Muslims had won. In 2007, there were 56 Muslims in the Assembly.

Out of 24 Muslim winners, 17 are from Samajwadi Party, 5 from Bahujan Samaj Party and 2 from Congress.

Out of 24 Muslim candidates, 15 won by defeating BJP candidates.

In 2012, out of 68 Muslim winners, 42 were from Samajwadi Party, 16 from Bahujan Samaj Party, 4 from Congress, one from Ittehad-E-Millait Council, 3 from Peace Party and 2 from Quami Ekta Dal. This time, the last three parties could not win a single seat.

Bahujan Samaj Party had fielded around 100 Muslim candidates in this election, but only 5 of them won.